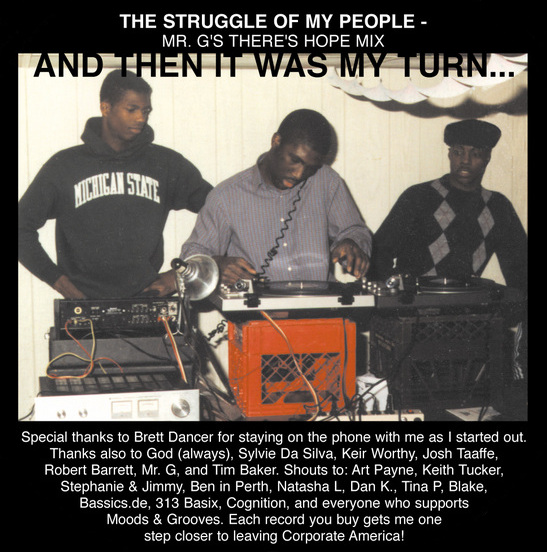 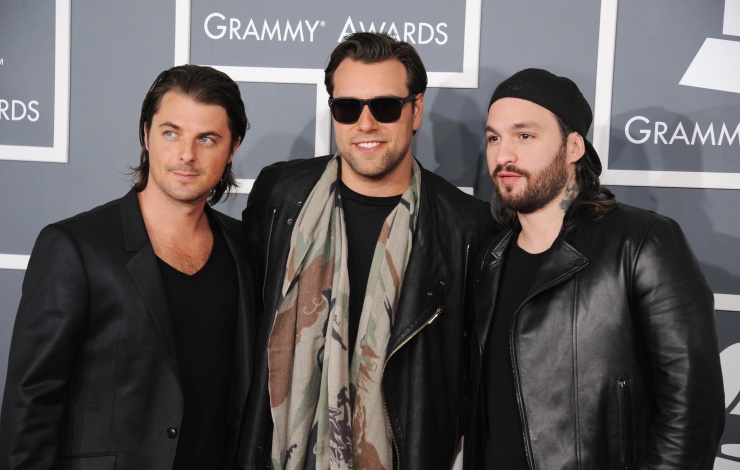 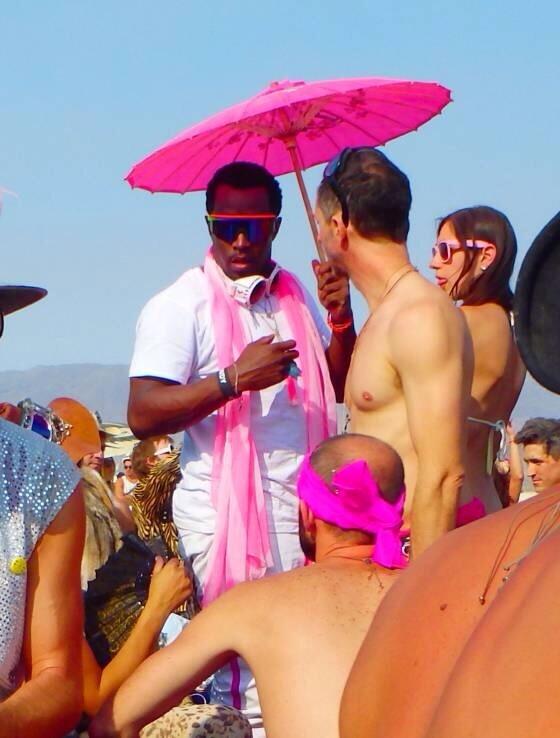 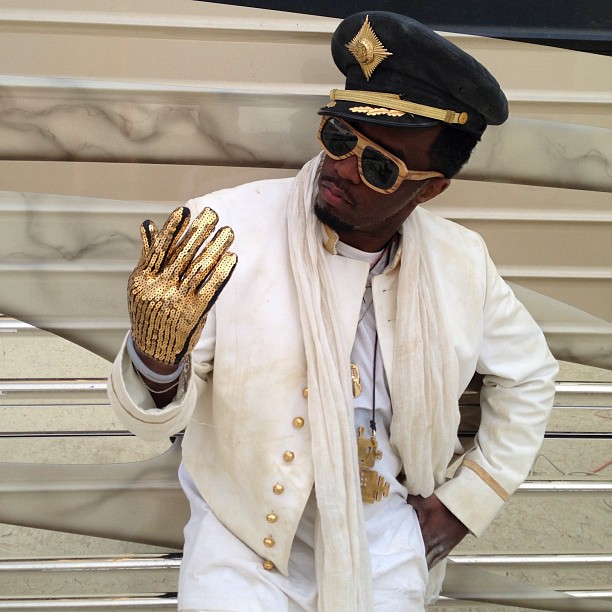 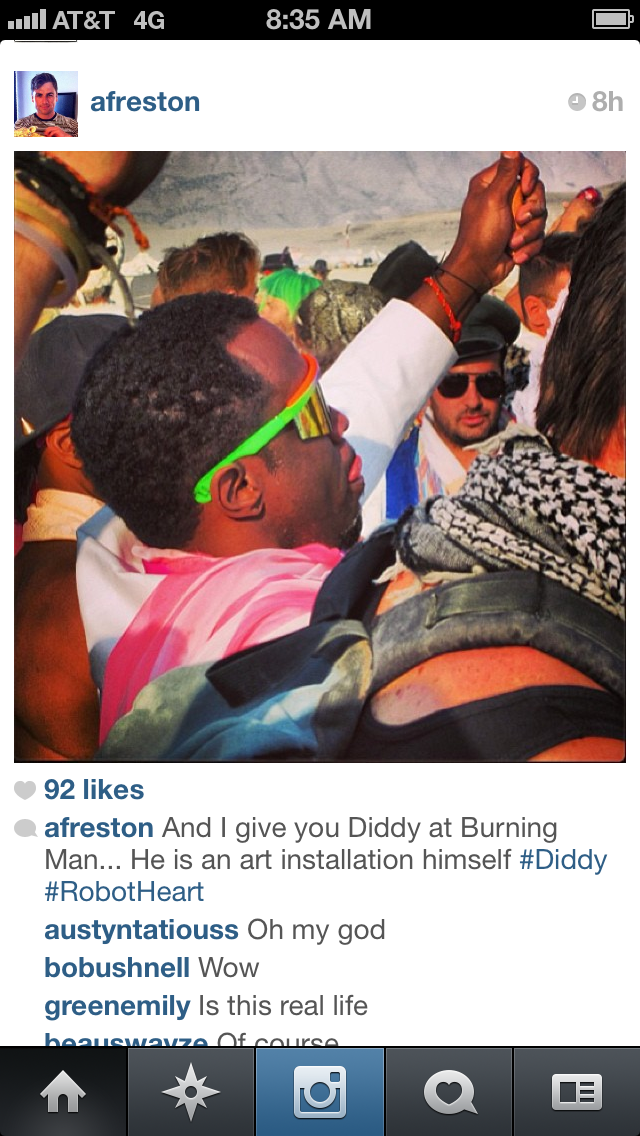 Expanding on the subject, I bring you some seasonal music.

A very beautiful and atmospheric dub-techno track coming from the ice-cold plains of Iceland. You can almost hear the springwater running from the melting ice.

I’m really starting to get into this more traditional, straight (er, I mean gay) house music.

A strong expressive quality is rare in electronic music. In a field full of scientists it’s difficult to come across a true poet, someone who really paints landscapes with effects and distorted percussion. September Nights by Sweden’s own Anders Ilar is an accurate portrait of the torn industrial beauty of the Swedish suburb Hisingen Island an autumn night (and Illusions of a Summer Breeze by the same artist qualifies as strongly expressive winter music).

The Coldest Season (fitting name for an album of winter music) is brilliant and magnificent. Starting from the pioneering work of Basic Channel, we move towards colder territories.

Great video by a great live performer. We need more artists like this, in these coldly segregated days of rap music. It’s difficult to believe he was in the same crew as Kool G Rap and Tragedy.

The anthem for the summer.

Better Late Than Never was one of the stronger releases of 2009. In this beautifully produced track we find our protagonist when summer is over; it’s back to working and studying, trying to better our situation, to become a Stronger Man. It’s time to grow up.

A Tribe Called Quest – We Got The Jazz

My favorite ATCQ track, and one of the best videos ever. N.Y. winter has never looked as cool.

They say dub is about making space.

That is why it is music for the city, where space has always been missing.

It’s getting more difficult to find somewhere to live. Rents are going up. New spaces are needed.

Dub music, in one form or other, is necessary. This was the conclusion that came to me some years ago, riding the train through the center of Amsterdam with Lee Perry in the headphones. With time it has become clearer and clearer. The effects, echoes and repetitions fit this landscape perfectly. Here is also the need to meditate on the emptiness and the nothingness, which connects to our strong feelings for open spaces; rooftops, parking places, abandoned lots and closed down industrial areas.

Dub Music as expressed by artists such as Maurizio, Safety Scissors, Luke Hess, Christian Bloch, Vladislav Delay and Markus Fürstenberg seems to be designed specifically for the present urban situation to a high degree. Unlike the melancholic expressiveness of alternative rock, rap music’s dreams of private profits, and reggae music’s longing for a rural situation, it can bring a whole new light to a day of grey asphalt and grey buildings.

This music shows the world beyond the despair and dread of our times. It opens up space. For escape and resistance. For possiblities of community. For a coming generation. For the birth of new life.

Finally we can burn it of the Internet and bump it outside (or just buy it).

Am listening to some more of this Kwaito stuff. Ten years old, it still sounds like some updated, next level house music, with very groovy bass-lines. For once, the vocals don’t bug you, which must be a first when it comes to this genre.

Simple but effective rework that gives the track a whole other, big, dubstep, car-system feeling. 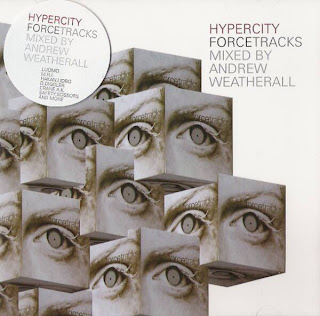 Force Tracks releases the ideal meditative urban music. While ambient, drone, noise is the typical soundtrack for sinking into the void of contemplative nothingness, the dubbed-out tech-house and digital disco that Force Tracks has specialized in means meditation in movement, it means contemplating when moving through squares, stores, parks, crowds in streets, it means the increased perception of the urban landscape when riding buses and trains with headphones. House music, generally bouncing along at around 120 bpm (which equals the heart rate of an excited human body), becomes the city’s pulse.

This is not the same landscape as in the futuristic, industrial decay of Detroit, nor the deep bunker dubs of Basic Channel. This is not the wastelands. It is more affirmative than critical in relation to the modern urban landscape. That comes from a technological paradigm, from the fact that we are listening to laptop-techno, dance music that puts the best elements from IDM and glitch upon a finely mechanized funk; the analog assassins have grown up. The Birth Of New Life has become adult. Some days that feels like a good thing.

MRI – All That Glitters