“Nobody wants me to write the truth. People avoid my reality. They don’t want to hear my truth. They’d rather hear somebody rap about they shot up 20 blocks and murdered eight dudes yesterday, they drive 17 cars, they got four dicks.”

“I’m gonna be on the album cover with pissy yellow underwear with no shirt on and call the album Pissy Pete. Pissy Pete the bed wetter. With little kids with diapers on the back cover. Then after that I am going to come out with Defecation Part 3, Return of the Shit Man.”

“I’m the top dancer, the top producer, and the top rapper. That’s all I gotta say.”

“When I do my own thing, its open season. I’m like Elmer Fudd. I’m looking for the ducks.”

It’s G. Rap baby, you know me, you try to hurt this
I split your fuckin top and leave a fingerprint on purpose! 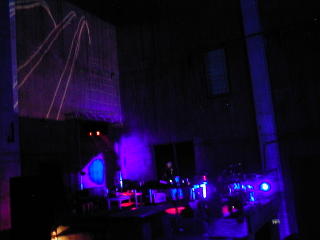 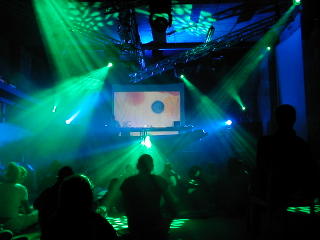 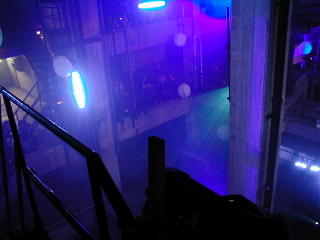 “AQUARIAN: It seems that, throughout your career, you’ve always put yourself in a vulnerable position by opposing powerful forces within the country. Back in the 1950s, you published several short stories and novels that could have been labeled “subversive.” In fact, you were one of the only science fiction writers doing those kind of stories. Didn’t they get you in trouble with the authorities?

DICK: They did more than that. They got me many friendly visits from Mr. Smith and Mr. Scruggs of the FBI. They were members of the famous ‘Red Squad.’

They came to my house every week for what seemed like ever and ever and ever. And they asked many questions about my life and my writings and my political philosophy.

This, of course, made me very angry and very frightened. They asked me all about my wife, about her political philosophy, about what student groups she belonged to.

I mean I honestly expected to be called before the House Un-American Activities Committee. But I guess they didn’t consider science fiction writers that important.”

“It seems like a natural progression of sorts. I got badly burned in the political arena. I was hounded by Mr. Smith and Mr. Scruggs. I would literally get thrown out of Socialist and Communist Party meetings when I was in college for disagreeing with party doctrine. And so I turn to religion, and I find incredible bigotry. Two thousand years of history and the names change but the activity remains the same. Somebody was always throwing someone else into prison for his beliefs or burning him at the stake.

I believe that the establishment churches have lost the keys to the kingdom. They don’t even know what the Kingdom of God is.

It’s like some guy who loses the keys to his car. He knows he had them a second ago but now they’re gone. The churches, however, don’t even know what the car looks like anymore. They can’t even give a description of it to the cop.

I’ve spent the majority of my life studying and reading and seeking God, but, of course, the thing is you can’t find God. God has to find you. I’ve learned that.”

That’s the premise I start from in my work, that so-called “reality” is an mass delusion that we’ve all been required to believe for reasons totally obscure.”