In my younger teens I watched television obsessively, with a religious devotion. The TV was on and I was in front of it, even when there was nothing on. Not these days. There’s one on the floor next to the table, unplugged. I can connect it to my laptop for watching movies, but that does not happen much anymore.

So I spent some days in the hospital recently, and what is to do there, when you don’t have a head to read? Well, you can watch television. My brain still swimming against the blissful tides of highly addictive opiates pumped into my blood during surgery, I caught something about the drug situation in Europe, the main message being that cocaine is flooding the continent in unprecedented ways. They followed that with a debate between a British and a Swedish politician. I came to the following conclusions.

(1) Not having watched TV for some time, I found it irritating being unable to control the speed and layout of the show. I missed links to relevant information, unable to deepen my knowledge and understanding of the subject. TV just doesn’t seem very practical.

(2) Cocaine is getting bigger. It’s not exotic like ten years ago. A major argument for legalization (or at least decriminalization) of cocaine is to make it less sexy. Cocaine, a lame drug that turns the nicest human being into the greediest and most moronic douchebag imaginable, a substance not part of European traditions in the same way as alcohol, solely has the rock n’ roll buzz as its selling point. When those crazy hipster kids enter that bathroom their brain actually believe they become the Ziggy Stardust going up their nose. It’s a punk rock, Miles Davis, Al Pacino-bathed-in-a-Giorgio-Moroder-soundtrack kind of trip, which would lose much of its appeal if the powder was supplied by an ordinary pharmacy. At least it would take away the initiative from the cocaine cartels completely.

If you believe these statistics, the rock n’ roll argument might also apply to cannabis. Talking with the Dutch youth while traveling through their country, I was struck with their relaxed and distinctively unromantic attitude towards the herb. In the US, the home of the drug scare, kids know that ganja is the coolest thing ever. As part of their coming of age ritual the normal teenager samples weed before alcohol. And stoner culture is damn close to being the norm.

(3) The televised debate centered around the way the drug problem should be tackled. A British politician represented the policy of harm reduction, while Swedish politician Sofia Modigh dismissed The Netherlands’ (successful) policies, claiming that drug related deaths are difficult to measure, and that statistics relating them are irrelevant. If you read page 84 and onwards in the 2008 Annual report: the state of the drugs problem in Europe, issued by The European Monitoring Centre for Drugs and Drug Addiction, you realize that to determine if indeed the drug, the social situation, the mental health of the user, or something else was the lethal factor in the death can be a difficult task, and that the statistics should be used with caution, but you also understand that they have tightened their policies to make the data usable. The figures are too reliable to be ignored, especially when page 86 shows that Sweden has twice as many people dying from drugs as The Netherlands, and that the report from 1995 shows the figure to be ten times as high.

(4) The great problem with The War On Drugs is that it’s a war on people. Occasional ganja puffers, if caught with the substance, are branded as criminals and outsiders. The negative social cycles connected to a drug crime conviction and the social isolation that follows are never accounted for as problems. Instead we get a new army of robots repeating the same absurdities, “a drug is a drug“, “there is no difference between weed and heroin“, “marijuana leads to heroin addiction“. Human beings will always want to get fucked up in the head, for one reason or the other, yet these fundamentalists still dream about The Drug Free Society.

If you use heroin you have probably tried cannabis. That does not mean that cannabis leads to heroin use. It’s not even logical to reason that way. If there were no cannabis, people would still die from heroin. And there would be school massacres even without Marilyn Manson. Poverty, social alienation, unemployment and the following boredom and hopelessness lead to hard substance abuse in a much higher degree than weed. Politicians would never think of banning poverty though, especially if they’re Christian Democrats. It’s easier to point the finger at marijuana smokers (and muslims, both being traditional scapegoats of modern society. Much more than islamist ideology, poverty leads to antisocial behavior such as throwing rocks on fire trucks. It’s no coincidence that this always happens in the poorest areas – as noted by Skumrask). It’s the worst kind of political correctness, more concerned with maintaining a shiny social façade than with human lives. This comedy is not even funny. What’s funny is that we’re pulling longer and longer shifts so we can pay Sofia Modigh’s salary. That’s black comedy.

(5) Swedes, especially politicians, tend to think that what is Swedish is superior. Sometimes it’s justified. Not with their moralist, contra-productive drug policies that they seek to export to the rest of the European Union, though. There is also the education system and job market that’s unable to suck up the competence of highly educated immigrants. The Swedish ideology of tolerance and openness is painted upon one of the most close minded peoples of the world, covering a reality hidden from the media but clearly felt by any foreigner trying to make her way into Swedish society. Another reason why The Swedish System is going straight down the toilet.

Prejudice and discrimination are not evil ideas that needs to be debated and “enlightened” away, they have their roots in a social situation, in economics. Integrating peoples from all parts of the world into the Swedish monoculture is not an easy job, especially in this climate of ever more aggressive capitalism, and all this uptight, liberal and left wing political correctness is definitely in the way of real improvements. If you are afraid to offend people, how can you then tell the truth? And if we can’t talk openly, how are we then going to make things better? 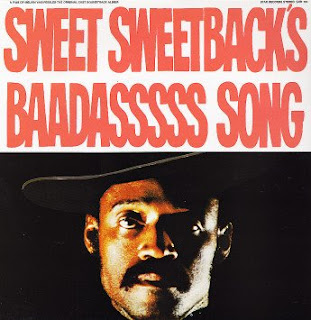 Saw Sweetback the other day, and I swear to God in heaven that some of the opening sequences qualify for being the grooviest shit ever put on reel. If you got funk, you got style, obviously. It drags on and on in the end though; half an hour could have been left on the editing room floor without me complaining.

The balancing act between radical politics and advanced pimpology is marvelously executed, the characters are some of the heaviest dude you’ll ever see, and the soundtrack is a haunting, off-key, rambling swamp funk monster – that later got caught in Madlib‘s SP 1200 on Come On Feet. 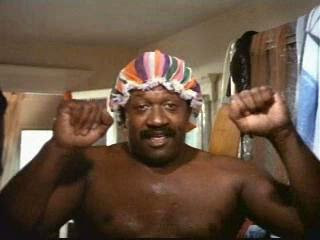 Sweet Sweetback’s Baadasssss Song is worth checking out, both for entertainment value and the historical interest – but you might want to add some drink or smoke to the mix to take you through the slower parts. 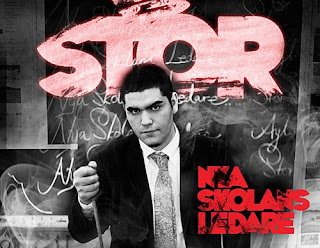 The Wu stretches far and wide, its disciples numerous.

Pop Da Brown Hornet from GP Wu is one of the lesser known swordbearers. You need his Tha Undaground Emperor if you like Wu and feel like listening to some more of that golden age boom music. It reminds me of Lord Finesse, the flow and clever punchlines and the dusty beats (courtsey of RNS, known for producing Shyheim’s first classic album), but with a distinctive Shaolin twist. Among Wu-bangers such as Follow Me Up, Endangered Species, and the excellent relationship-song Wantz & Needs, we find one of the deepest tracks ever recorded in this genre. Black On Black Crime is his S.K.I.T.S, reality rap at its best, with the saddest violin ever sampled and poetic lyrics painting the everyday madness – and a hope for better days. 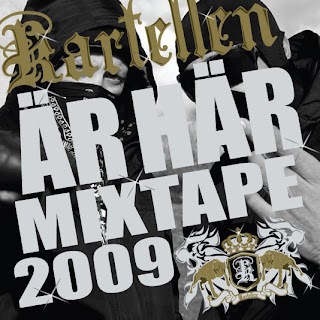 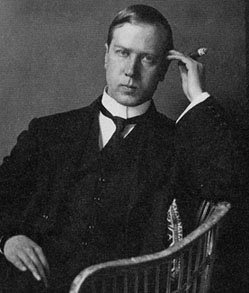 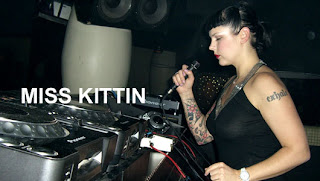 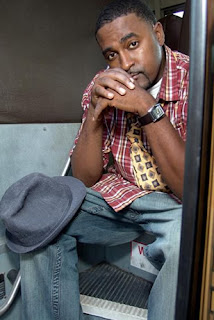 Playboy Tre, the story of a drunk loner

” What’s the point in having dreams if you never try?
It’s my story, now everybody knows why…

I’m in an empty gym, beating on the bleachers,

trying to get my lyrics right…

Song of the day. Jorge Ben on a beautiful, cosmic, Phil Spector trip.


“There are days, when I awake thinking… wanting to know… where our impulse to explore space comes from…“ 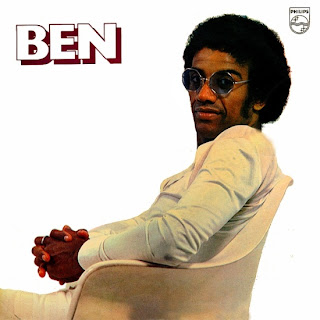