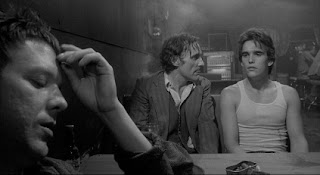 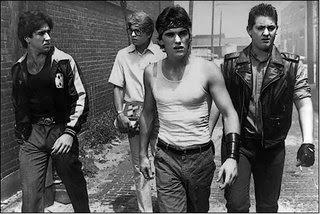 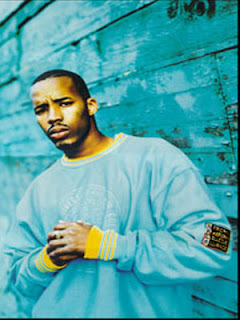 Warren G introduces his second CD, Take A Look Over Your Shoulder, in traditional Clintonian fashion, taking over the controls of the Mothership and announcing the familiar destination of Chocolate City… loosen your seat belts and keep your flashlights at hand and your ears to the stereo, we’re in for a funky landing.

This is beyond P-Funk, though…

It would take over a decade… from the decline of the George Clinton dynasty’s mighty reign, with Computer Games as the very fitting finishing piece (passing the torch to electro warriors Afrika Bambaataa, through Planet Rock, and Egyptian Lover, through Uncle Jam’s Army)… throughout the eighties, when Prince and Rick James did a good job at administrating the kingdom stipulated by Brown, Sly and Clinton, but without anything ever coming out of their studios that was revolutionary enough to demand another letter before the Funk… we would have to wait all the way until 1992, when Dre dropped The Chronic… until 1993, when Snoop Doggy Dogg introduced us to the G-Funk era… and until 1994, the year that saw the release of Regulate…G Funk Era, and with that record, the instant success of a young artist representing G-Funk in its purest form.

The public consensus that The Chronic and Doggystyle are the only good records coming out of the mighty G-Funk movement needs revision. Regulate…G Funk Era was way bigger than the monster hit that overshadowed it. We get polished arrangements, thick, rubbery bass lines, and hard but laidback, understated raps throughout the album (and a guest spot by Lil Malik, Snoop’s little cousin (which I guess would make it Warren G’s cousin too, perhaps brother… these rappers all seem to be related in one way or other) known from Pump Pump) – just like the second album, Take A Look Over Your Shoulder (even though it is a small thing calling the debut superior).

Dr Dre is usually viewed as G-funk’s chief architect, with The Chronic as the city hall, but the work laid down by Warren G ought not to be disregarded. He purified the style, and gave us some of its most memorable moments, with I Want It All probably being the smoothest shit ever.

Just like the single Regulate overshadowed the album, Nate Dogg’s solo output has been overshadowed by how hard his freelance hooks have been hitting. His talent is meant for more, as evident by classic solo cuts such as Me & My Homies, Concrete Streets, I Got Love, and I Pledge Allegiance.

Having suffered two strokes, he is now in critical condition, unable to breath by himself. Let us pray for his recovery, and a soon return to music, recording more classic material for us to play in the car. 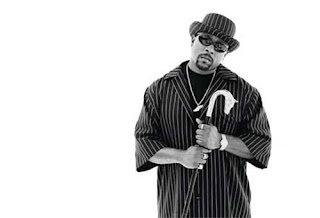