George A. Romero’s transplantation of the vampire myth into the grey urban seventies is the definite modern take on the genre, an update done discreetly and gently, with great eye for detail and a strong artistic vision. Lost Boys and Anne Rice aint got shit on this low budget masterpiece right here. 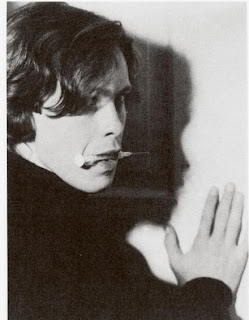 That our vampire in this one is an awkward, and seemingly a bit “slow”, red-headed teenage loner makes the story both pleasantly absurd and moving. Apart from the plot – which effortlessly sidesteps all the easy stereotypes, never letting you know where the movie is heading – the delicate camera and the groovy, tripped out soundtrack gives you a wonderful feel for the time and the bleak Pensylvanian neighbourhood where it was filmed, capturing both the broken beauty, the tideousness and the sleazy moralism of backwards urban life in the seventies.

Watching this just now got me thinking where I could get my hands on more of the sort, which is tricky. Martin is truly one of a kind. As far as my knowledge goes, Romero did not make any more films in this vein, and who else would be capable? 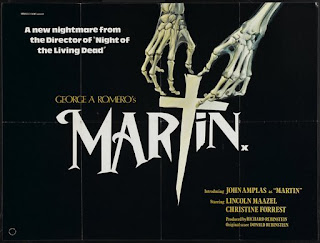