The track that Iceberg did with Brother Marquis, the one that Jay-Z lazily took big bites out of years later, is classic. Never seen this before, though.

Maybe ’cause I’ve never been a fan. 2 Live Crew are OK, but missing that boom and that cold mechanical sexy that I normally associate with Miami Bass and similar styles. Seriously, their songs sample guitars and shit.

During my endless hours researching this article, I also discovered that 2 Live Crew were pioneering that pants-hanging-below-your-nutsack lifestyle a quarter of a century before Main Attrakionz rocked shows in the Bay Area, or Slim Dunkin (R.I.P.) graced the cover of this mixtape. And them FILA shoes are sick. 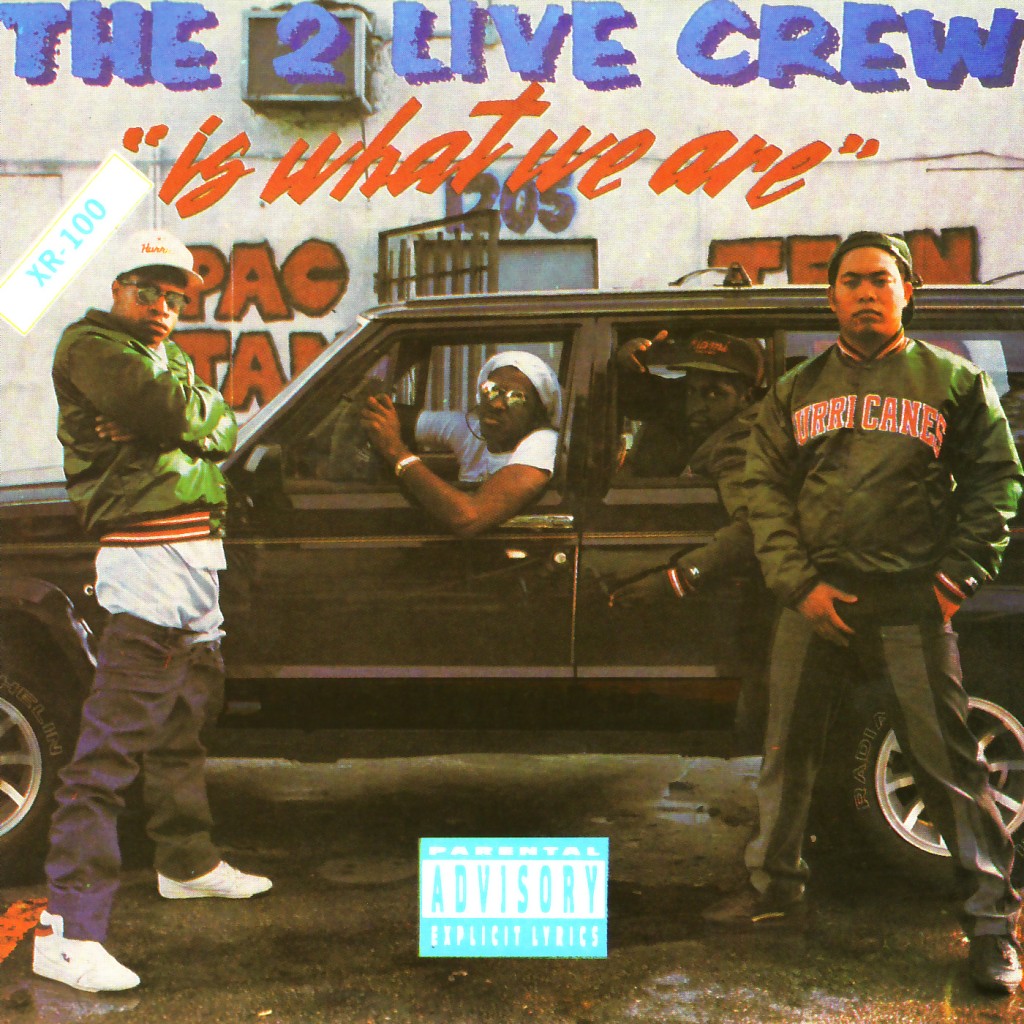 Besides being one of the dopest rappers out, Husalah has great taste in gear.

You have seen him rock the soccer jerseys over the years, and asked yourself, time and time again: Does this go deeper than fashion? Does Husalah really know how to play the world’s greatest game?

What’s the difference between me and you? That I boldly go after the truth in pressing matters such as these, spending my free hours and my last drop of energy in the world’s libraries and on the information superhighway, to be able to enlighten you, the reader (AKA ask his manager on Twitter).

Researching the subject further I find a year-and-something old youtube with him, standing around on the green soccer fields belonging to San Fransisco-based Stompers FC. To the camera, he claims to be in negotiations with the team, something their official youtube channel seems to confirm:

Mayn, take a look here at his very own soccer inspired shirt. Under the image of the rooster, which “symbolizes the heart of a fighter”, it reads Mob Figaz… a must have item… the most gangsta football-related shit since Maradona hung out with Italian mobsters.

The big question here is not whether a rapper has real football skills or not, but rather: will other rappers and the people who listen to them also start wearing paraphernalia inspired by the sport soon?

I can only speak for what I have seen around my parts, but it seems like the hood has replaced the typical American hiphop gear as the standard street uniform with a more lowkey, homegrown European look. Above the omnipresent Air Max you’re more likely to see some decidedly non-baggy blue jeans or AC Milan and FC Barcelona track suits, varied with traditional casual brands such as Fred Perry and Lacoste, and at times Burberry or Fila.

This lowkey and (compared to traditional hiphop gear) understated look goes well with trends in current rap fashion. As America’s grip on the planet weakens, this will also show in popular culture. In a couple of years they will not set trends like they do now.

“Way before brand name conscious gangs like the Lo-Lifes and Decepticons in NYC, there were football hooligans in England known as Casuals that were also into showing off expensive brand name clothing. Sometimes, they obtained their pieces in ways similar to the NYC gangs by shoplifting, robbing, etc…  However, instead of going for flashy logos and bright colors like they did in NYC, they went for the low key, expensive brands going for the “casual” look to blend in with the crowd and avoid unwanted police attention.”

In his book Perry Boys, author Ian Hough (quoted above from an interview with Vintage Gear Addicts) paints a larger narrative for this tradition.

Born on the streets of Manchester and Liverpool in the late seventies, Hough places the Perry Boys (or as their successors are know nowadays – the casuals) at the end of a line of dominant subcultures of Britain, one more provocative than the former, from beatniks to greasers, mods, hippies, glam rockers, and peaking with the punks in 1977.

With the casuals, that same energy, hunger and rebellious spirit went permanently underground, coded in details instead of grand gestures and circus tricks (hello crustpunks). While the more provocative subcultures lived on – fragmented, intermingled, half-dead – the streets went for camouflage instead of flash. Trends died out, but the tradition lived on, stronger than ever.