Which is the strongest track on the Analord-series?

Much of that project reminds me of a favourite from Drukqs.

Richard’s machines play together with the same kind of warmth and joyful improvisation that you’d expect from a jazz band that’s known each other for a thousand years. Perhaps he’s the Hansson & Karlsson of IDM? Erik Satie as a bedroom producer? The white Miles Davis?

Is this his best track ever?

You get the impression that he made a thousand similar ones before arriving at this amazing discovery. It’s so simple, so cinematic, so perfect. If I have this in the headphones when leaving home, it will be a good day.

In some of his music, especially the meditative tracks from SAWII, there is a strong arhaic, collectively subconscious, nearly religious feeling. You almost believe him when he says he composed that album in a state of lucid dreaming. It’s fitting that John Peel interviews him at this place. 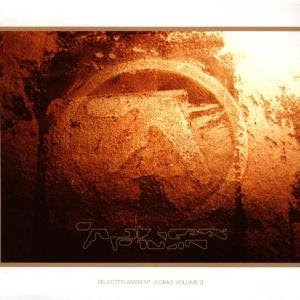