Play this on the high volume. It’s time to clean up your head for the new week. 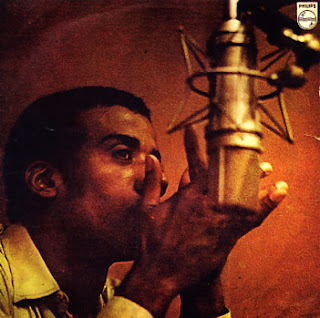 Jorge Ben, one of the great geniuses of Brazilian music.

Saw this guy live in the center of São Paulo together with another 100,000 people. He pumped out his hot buttered samba for some three hours, calling up girls from the crowd to dance around on stage during a climatic medley that ended with a stunning tribute to his protector… São Jorge. The sixty-six year old musician made it well worth missing Afrika Bambaataa, who played at the same time, but on the other side of the city center. 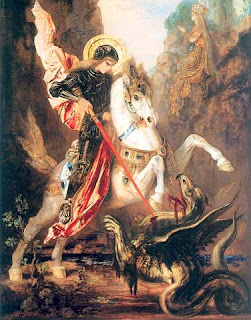